Automate and Scale your Online Marketing with AI 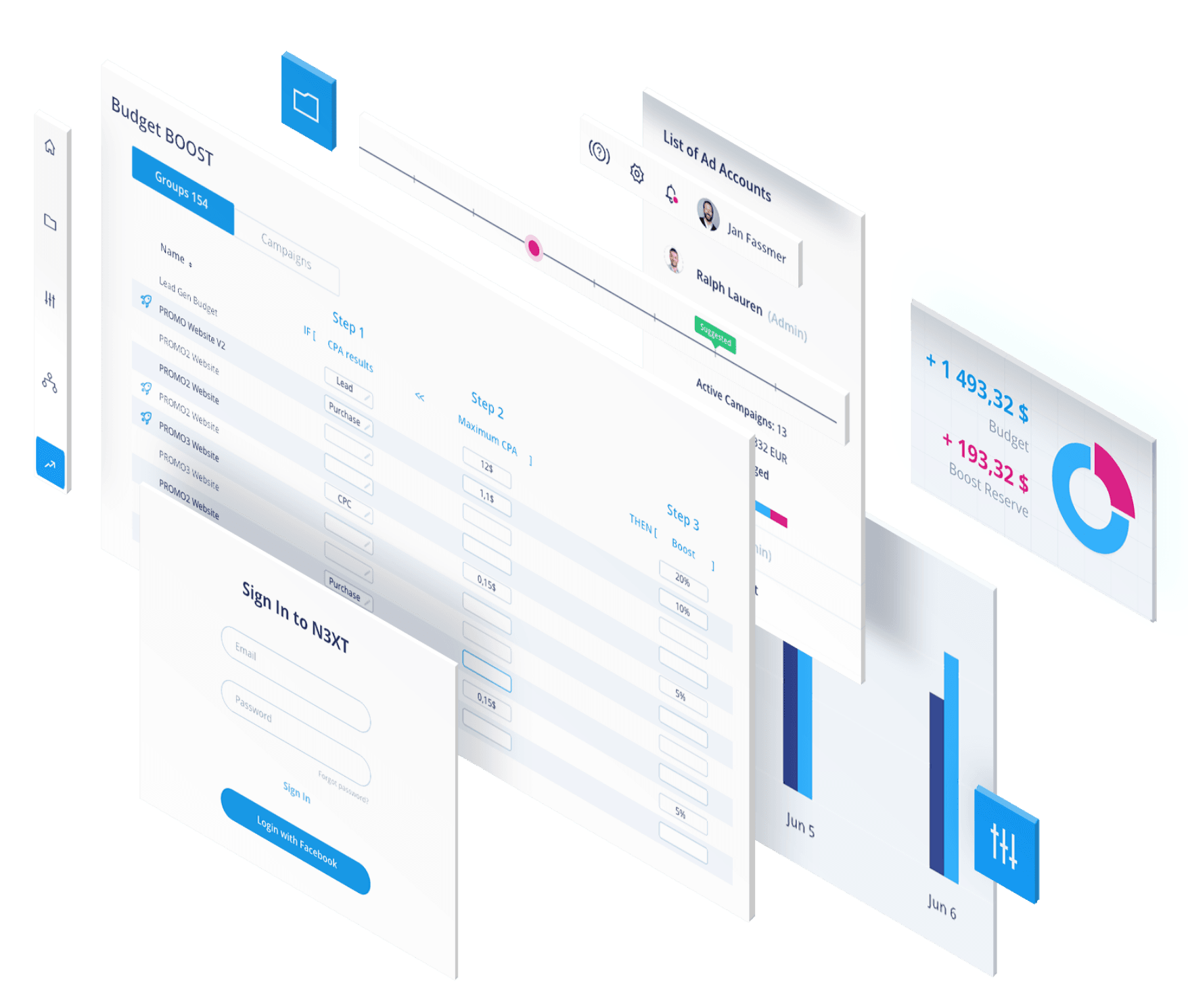 Be smarter while saving time

Don’t change optimization settings based on gut feelings or too little data. Use AI technology to fully automate your campaigns – around the clock and entirely data driven! Allow your business to achieve greater advertising performances with smarter budget allocations and campaign optimizations.

Here’s how it works

While N3xt manages your Facebook and Instagram campaigns in a smart and predictive process, sets optimal bids to reach your goals and boosts selected ads to achieve that extra mile of advertising performance - you can do other things. How about some mind-blowing creatives or plan the next big thing?

What can we do for you?

Our story started in a small village in Germany where two brothers launched their first online shop. It developed to an Europe wide trading company selling thousands of products every year. While cost efficiency was the number one priority in earlier stages, time efficiency quickly became the main focus. To improve time and costs, the brothers became obsessed with the idea to create a platform that improves their results, automates the campaign management and optimization. After raising some dollars, hiring some marvellous folks and tapping some millions line of code - the product got released. First for ourselves, now for everyone else. 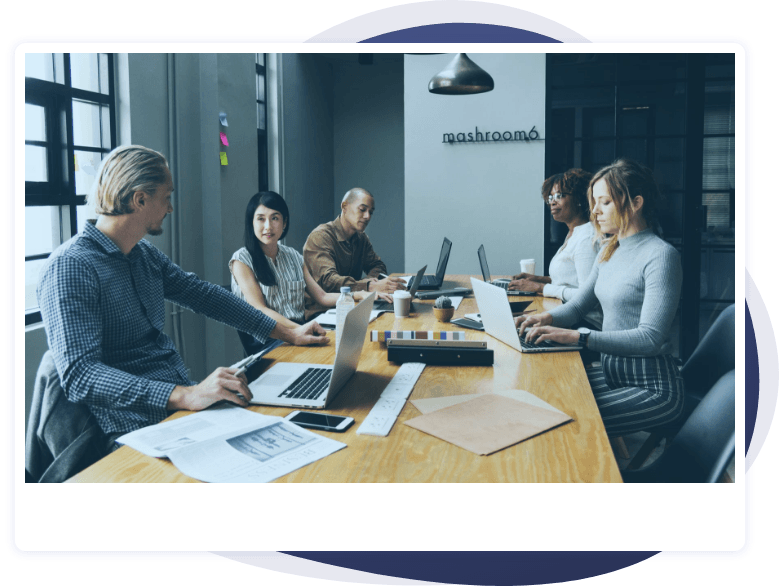 Our fee is just based on your Facebook & Instagram ad spend which is actively managed by N3xt.

Commission on your ad spend

Curious to have a call with us to get a personalized demo - or just get started right away?